The parishes of Kingstone and Thruxton are situated south west of Hereford and centrally between the Wye Valley and the Golden Valley. It has an area of 991 hectares and is part of the Wormside Ward. The boundary runs along Cage Brook to the north above the Madley Earth Satellite Station. As far as Pool Farm.

Thruxton to the east and Thruxton Valletts wood to the south. Its western boundary includes Gooses Foot Industrial Estate and Farm. Kingstone was recorded in the Domesday Book but was in existence long before that. It was a small agriculture village until the Second World War.

During the War the construction of the Madley Airfield (with a large amount of the site and buildings within the Kingstone boundary) increased the local population. Following the War many stayed, being housed in converted military buildings. This huge increase in population has dramatically altered the character of the Village. Initially the building of Green Lane then Coldstone Cross in the early 50’s re-housed those accommodated in the temporary buildings. Kingstone is now a commuter community with the large majority travelling to work outside the village. Less than 7% are now employed in agricultural work. 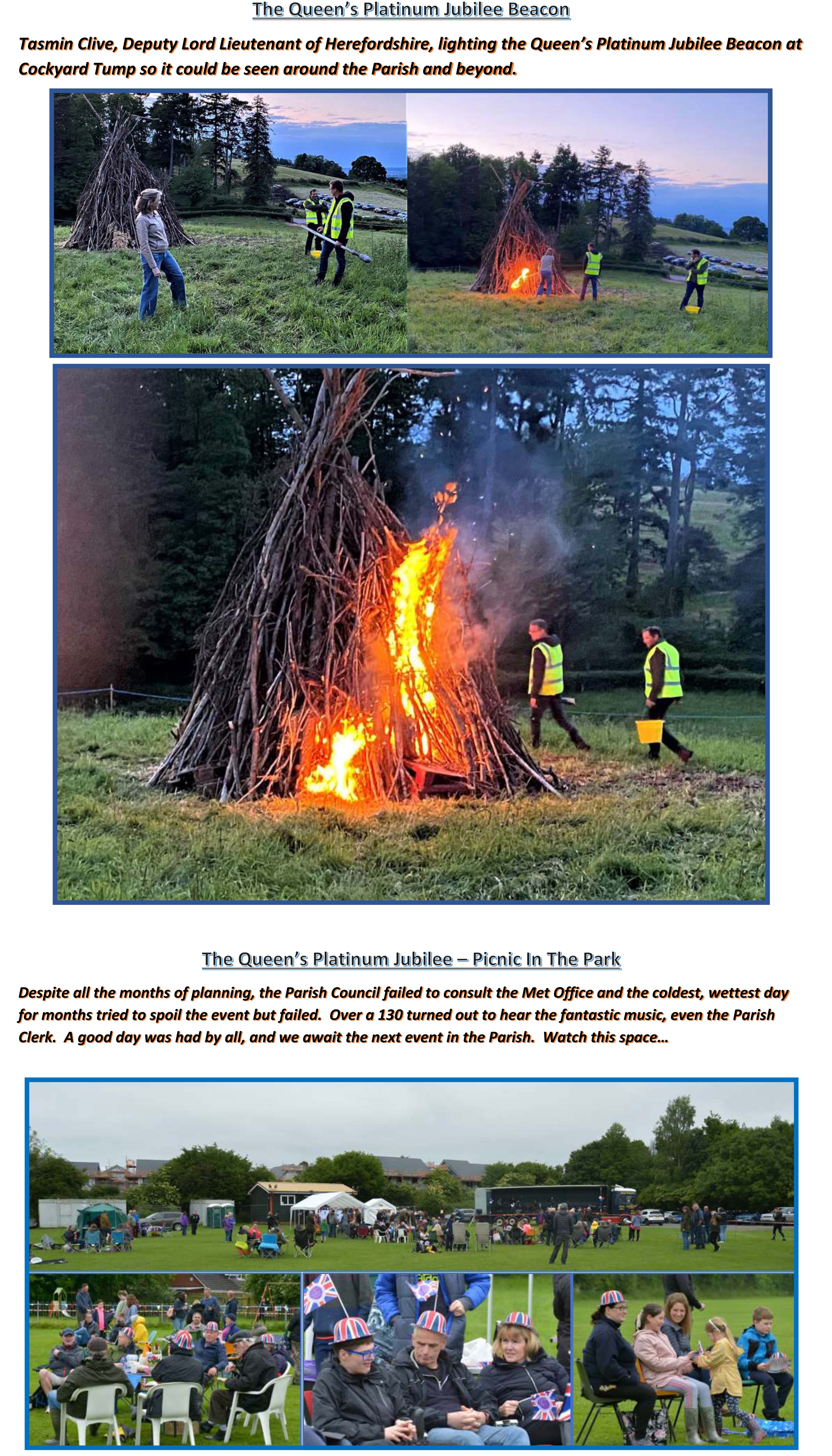